About the RUN Project 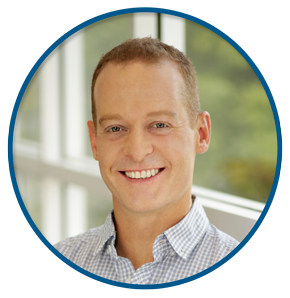 “having worked as a professional athletics coach for 20years with Paralympic populations I have had to analyse movement, posture and function in order to correct running form for many unbalanced athletes.  Combining this analysis with coaching methods, drills and strengthening exercises makes for a unique combination to bring about the best changes to your running”.